Of the estimated 350 plus shark species in the world, the iconic Great White has always fascinated mankind the most - for various reasons.

The Great White as we know it today is believed to have been around for 70 million years, but their very first ancestors might have appeared already as early as 200 - 500 million years ago! Yet, it is shocking how little we know of these most adapted species that outlived even dinosaurs and the ice ages!

Marine research is a relatively new field that only got momentum in the 1950's. Therefore, most of the gripping questions regarding the elusive Great white shark have as yet remained unanswered or have not been documented. One of these questions concerns their age. Many scientists estimate they can live up to 50-80 years of age, but the truth is that nobody is sure. Another question would be - how old would they normally grow if their biggest enemy - mankind - did not kill them off at a shocking rate for commercial and recreational purposes?

Underneath are some of the interesting information our Marine Biologists and researchers have been able to verify regarding these mysterious and misunderstood apex predators of the ocean. 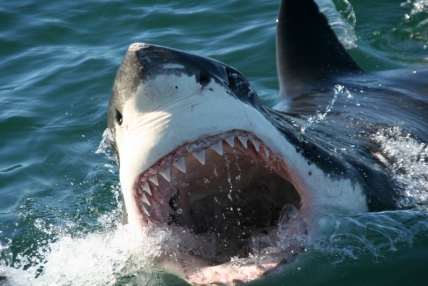 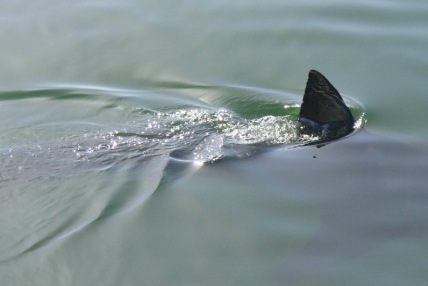 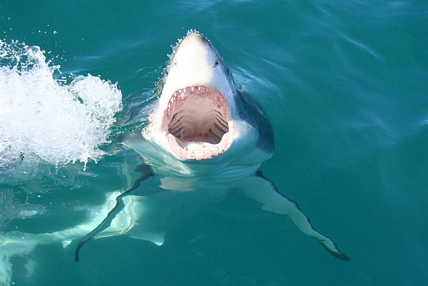 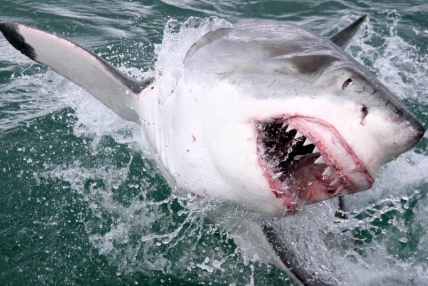 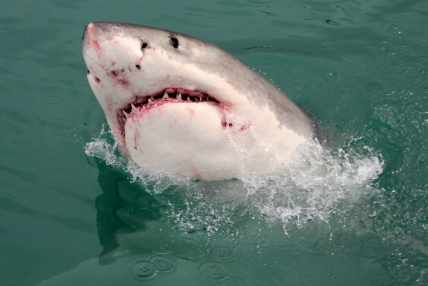 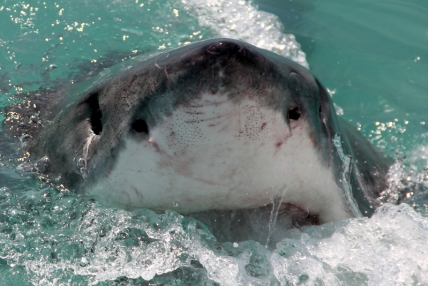 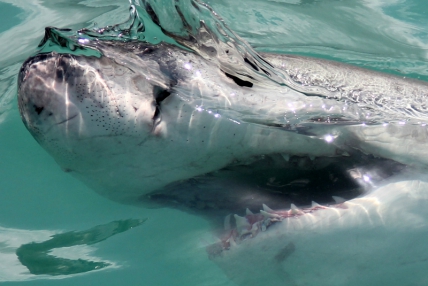 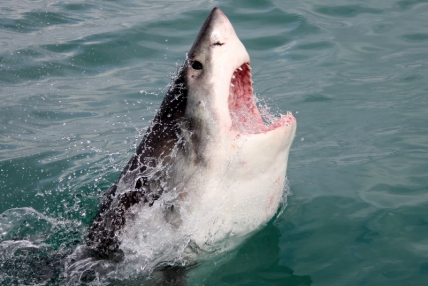 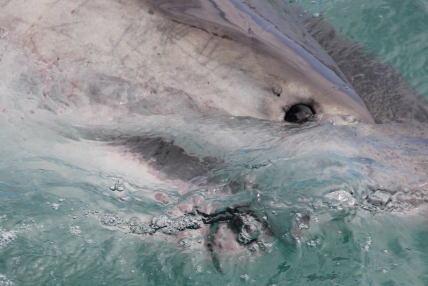 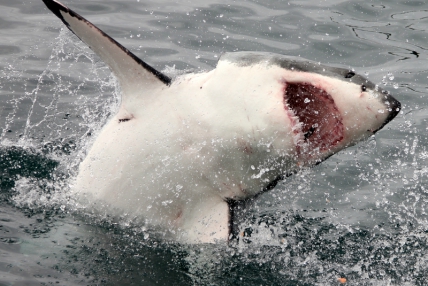 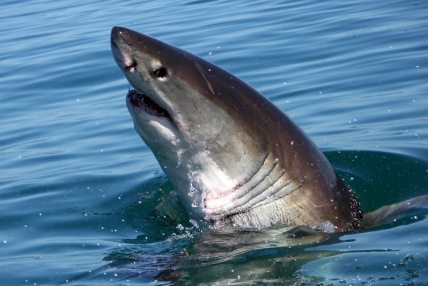 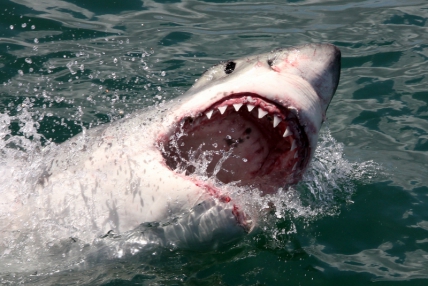 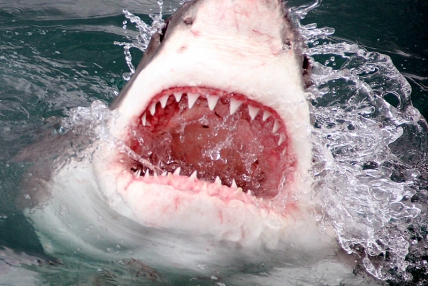 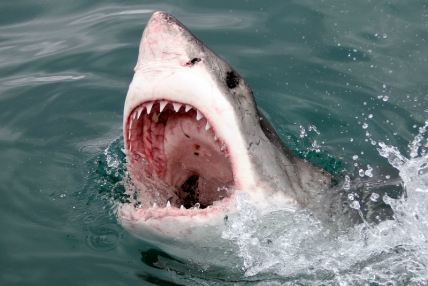 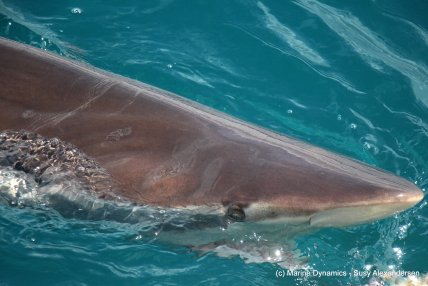 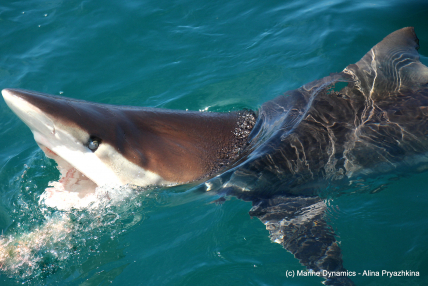 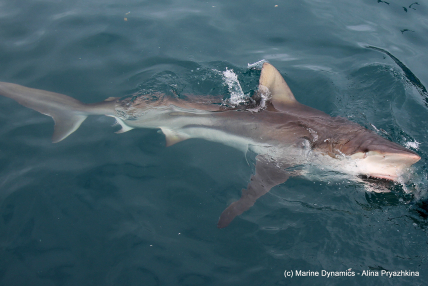 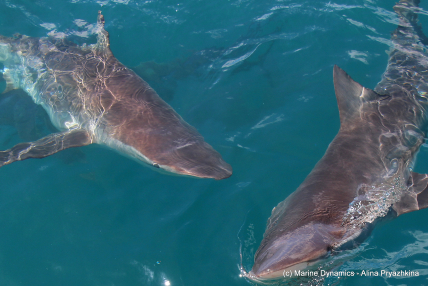 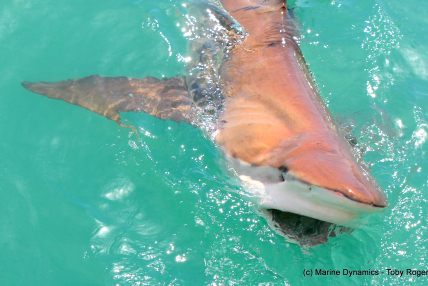