How old do white sharks get?

Author: Michelle Wcisel (Marine Biologist)
To Michelle, a born and bred American from Michigan, the sea resembles another planet within Earth where intelligent "extraterrestrial" beings and thriving systems flourish in the depths where there is neither oxygen nor sunlight. "So many of us gaze at the stars in wonder when we should be looking into our oceans!"

If you are a regular reader of my shark fact blog, you are probably beginning to understand that we don’t know many of these easy looking answers for white sharks.  Fact is, there is not a lot we know about most oceanic animals as these creatures exist in habitats that are often well outside the human capability of studying.  What we know of white sharks is based on the information we can gather, and since much of this information is biased towards inshore habitats that we, humans, can easily work in, we only get a small piece of the puzzle.

Let’s look at what some of the existing estimates are and what they are based on.  If you do a quick google search and try the first 5 pages, you’re going to see a range of answers between 30 - +100.  Vampires also live +100 years unless they are killed by a wooden stake, so this range is not an acceptable shark ‘fact’, and so far I cannot find a single reference for these numbers (and encourage you to help me and leave a comment on the blog!).  So what is the problem with age then?  The first question is, how do you age a shark?

The NOAA can help us here.  If you have a shark spine lying around and make a straight cut through its vertebrae (see below), you will see growth rings, just like if you cut down a tree.  With most trees, we know that one ring = one year of growth, so if a tree has 257 rings it is roughly 257 years old.  Tree ring growth rate is easy to measure since you can plant two trees at the same time, wait a few decades, cut down one and then the next year cut down the other and measure the difference between your two samples.  How would we apply that to sharks?  Do you see the problem?  Some studies suggest that shark vertebrae ring growth rate is indeed one year, other studies say not, and other studies say its two rings per year, and and and...  Also, to cut through vertebrae to age a shark, you need a dead one.  So this method isn’t ideal for threatened shark species and doesn’t really give us a clear... cut... answer.  Another method is to inject chemicals that will stain a vertebrae ring in a shark so that you can catch it again later and count the rings post staining.  But again, you’re stuck with that whole kill-a-shark situation. The last currently used method is ‘bomb-radiocarbon techniques’.  Its got ‘bomb’ in the name, need I go on?

So, if I can’t accurately tell you how old any dead shark is by counting its vertebrae rings, how likely are those estimates of 30-vampire?  Pretty unlikely, but what have we seen here at Marine Dynamics?  In just 5 years, we have seen white shark growth spurts of +-2m.  So surely, vertebrae ring growth must be based on the age class of the shark itself and probably isn’t annual like a tree.  When sharks are young, they probably add rings quite regularly (say, one every 6 months) than when they start to top 5m (say, one every 3 years).  This may explain why the studies outlined by the NOAA disagree with each other, since they most probably are sampling sharks of different age classes (unbeknownst to them since we don’t even know what age classes sharks progress through) trying to make one generalized growth rate.  Take me as a human example, I grew nearly 6 inches in one summer.  Luckily, that doesn’t mean I have a growth rate of 6 inches every year.  However, if you had sampled me at 13 in your human growth rate study, you may incorrectly conclude that.

But back to the original question, how old do white sharks live for?  No one knows, but after doing the research and collecting the evidence, I am comfortable saying it is most probably more than 20 years and less than 1,000. c: 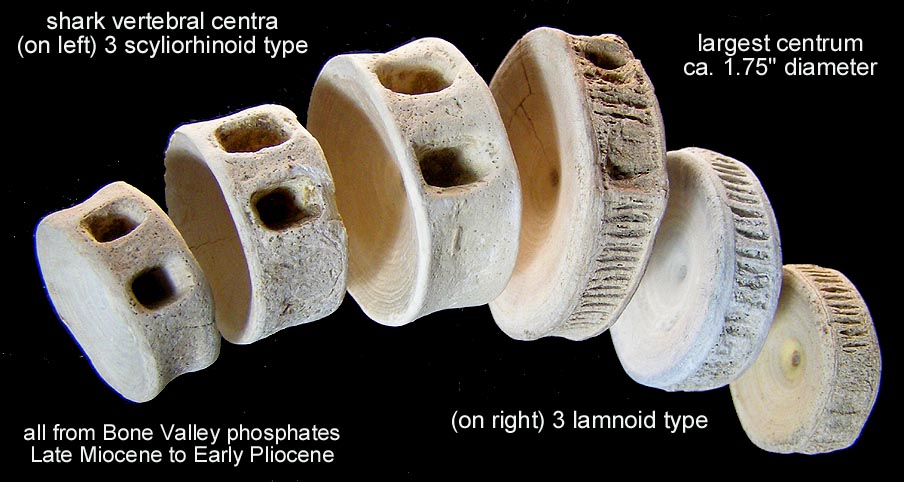 What an incredible Wednesday for our guests and the crew alike! White sharks, Bronze Whalers, Short-tail stingrays and a Cape Fur seal chasing mullets...

Another day is another incredible opportunity for us to see white sharks, bronze whalers, and stingrays! And we succeeded!